Contents hide
1 Xbox One X Review all you need to know
1.1 Why Gaming Consoles are Popular?
1.2 Why Gaming consoles are better than Gaming PC?
1.3 Specification Xbox One-X
1.3.1 Here is key Spec

Xbox One X Review all you need to know 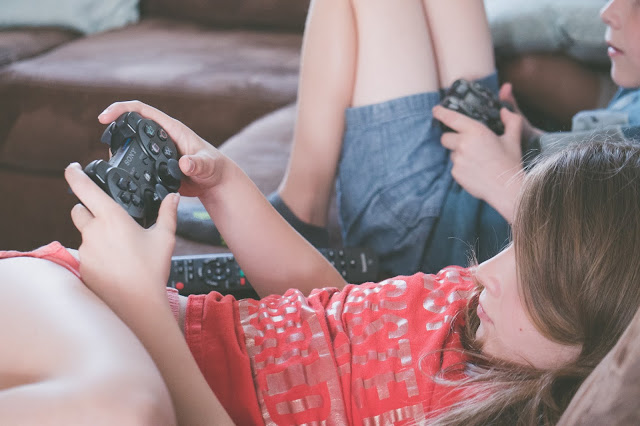 We all love to play games. Most of us play games on our smartphone, but when it comes to playing AAA titles we all choose to play on a gaming console or gaming PC because our smartphones are not powerful enough to handle AAA gaming titles graphics calculations.
But in PC or gaming console there are separate hardware to handle and other operations AAA titles games. Here in this post, we are going to talk about Microsoft Xbox One X world’s most powerful gaming console, after the introduction of Google Stadia off-course not, but keep in mind that Google Stadia is cloud-based gaming service whereas Xbox is a physical device that you keep in your house.

First, we are going to talk about “Why Gaming Consoles are Popular?” There are a few reasons that make gaming consoles more popular than gaming PC. So Xbox is a gaming console.

Now its time for Microsoft xCloud.

In 2013 Microsoft reveals Xbox One. We all know Xbox One X is the most powerful Gaming Console on earth now. This console comes with the support of 4k and HDR screen resolution and surrounds sound system.

Technically Xbox One X is better than PlayStation 4 Pro and both of them can produce 4k HDR resolution, PS4 Pro uses upscaling technique to produce 4k resolution.

Xbox has 6 teraflops of computing power 50% more than Sony PS4 Pro. Xbox One X feels solid and Premium in hand it has a front-facing USB port and disk slot, eject and sync buttons.

Available ports on these consoles are HDMI(in and out) two USB 3.0, IR out, digital audio out and network cable connector in the rear panel.
In the box, you will get an Xbox controller, two batteries for the controller, HDMI cable, power cable quick start guide and pair of Xbox live Gold and Xbox Game Pass subscription.
Its storage capacity is 1 TB, Xbox One X support Dolby Atmos incredibly immersive sound experience

Why Gaming Consoles are Popular?

Gaming consoles are very easy to set-up, just put all the wires in the console and in your display and you are ready to play the latest AAA gaming titles. But if we talk about gaming on your PC, you first have to download the game(this also applies to console) and install, then you will be able to play games on your PC.
But during playing games on your PC, you may need to adjust settings for your games according to your gaming PC hardware. If you want to play games on your PC you will need powerful hardware to play AAA titles, this will cost you more.
But I console you just have to buy a gaming console and Game that you want to play and just plug and play your game.
But here I will remind you that consoles are specially made for gaming purposes. Consoles are a dedicated device for gaming and on your PC you can do everything you want to go along with playing games. This is the main difference between a gaming PC and a gaming console.
Most famous consoles are Xbox and Playstation they are backed by studios like Microsoft and Sony. So, there is the widest collection of the latest AAA gaming title are available.

Why Gaming consoles are better than Gaming PC? 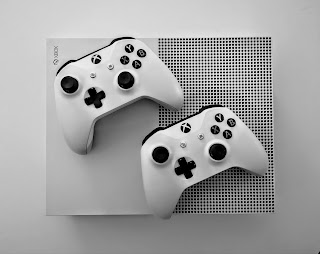 ⦁ The gaming console is cheaper than Gaming PC.
⦁ You can play with your friends easily.
⦁ Controllers are more comfortable then keyboard and mouse.
⦁ The gaming console does not harm your precious eye.
Now we are going to talk about the world’s most powerful gaming console Microsoft Xbox-One X.
X-box one-x was launched in  2017, now we are in 2019 but, still, it is the best gaming console in the world. X- box One-X is still able to run -latest AAA in 4K.
I personally like to play Forza Horizon 4. There are 1300 plus games that you can play on Xbox One-X. I think it will be able to run upcoming titles for at least 2 years from now.
X-box one-x is console for those who want to play their games in the best graphics settings. In my opinion, this console is becoming slow, with the release of every new modern gaming title, if not it will start soon and this is a true fact that no-one can deny. But it is also true, this is the most powerful gaming console on Earth.
If you are planning to buy this console you can definitely buy this console at this time, you can run all gaming titles available for Xbox, at ultra-high settings.

We all want to know about the spec of this Gaming console. Trust me you will spend quality time playing your games on this console. You will experience 4K Ultra HD gameplay.

⦁ AMD eight-Core processor Clocked at 2.3 GHz
⦁ 12 GB RAM 9 GB is set to games and graphics.
⦁ 1 TB of storage
⦁ It is cooled by vapor chamber, that way out heat to the rear of the console using state-changing liquid/gas copper heat pipe, to be deposited in heat sink and cooled by fans.
This makes this console more efficient and powerful enough to run games in 4K ultra HD and most powerful gaming console of the earth. This is the only console that will make you able to play games in 4k.
But playing games in 4k ultra HD you will need a 4k display, if you don,t have 4k tv, monitor as display you can play gaming full HD (1080×1980), this is capable of doing this.

Buy Now this Console From Amazon