What is Cloud Gaming? xCloud, Stadia

Contents hide
1 xCloud, Stadia- From Microsoft & Google
1.1 What is Cloud Gaming?
1.2 Difference between Stadia and xCloud

Below in this post, we have explained Cloud Gaming, that what exactly cloud gaming is? 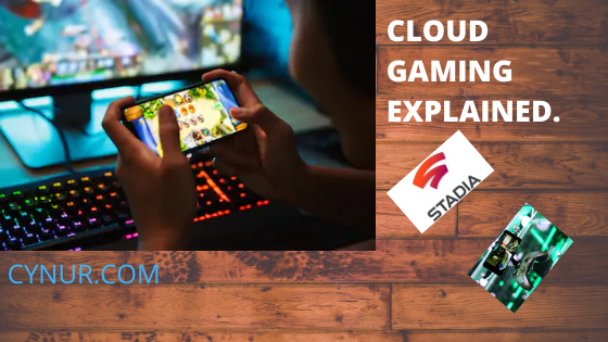 Cloud Gaming is the future of gaming, keeping this in mind every gaming giant is coming into this field. Google Stadia, Microsoft xCloud and now leaks are coming that Steam is also working on its own cloud gaming service. Definitely Cloud gaming will replace your bulky gaming rig with a game controller, in other words, you will be able to play graphics-intensive games on your smartphone or any other devices just like you watch videos on Netflix and Youtube.

Maybe this information is wrong, but we cannot completely ignore this. If this is correct information, means Steam is also joining the competition with Google and Microsoft.
Right now, Steam provides several ways to play games like- Steam Remote Play, Steam Link and Steam link Anywhere using your computer as a host gaming system, but with cloud gaming service you can enjoy your games that are parked in remote server/host computer.
India maybe not in the list of first releasing countries, because this service is mostly dependent on the high-speed internet connection, India has a good 4G network, but the 4G network may not be enough to stream a game on cloud. There will be a need for a 5G network.  Now we will try to understand what exactly cloud gaming is?

What is Cloud Gaming?

In starting days of computer and gaming, we all used the disk to run any software or games, but after some time we moved from disc to memory card, now we are moving to cloud. But what is the cloud?
We will try to understand Cloud, if we know about cloud means we almost understand Cloud gaming. Cloud is just like a computer, they are remote you can save your files into the cloud(just like a normal computer but with a huge amount of storage and processing power).  In the cloud, you don’t need high-end graphics cards and CPU to play the latest AAA titles.
In this process, you don’t need your gaming pc you just need a mouse, keyboard or game controller and of course a screen. Like we stated above, your gaming rig or console lives in a remote server which has powerful graphics card and CPUs, they can smoothly handle your latest AAA titles.
This is like streaming games on a server like you watch videos from Netflix and Youtube directly from their servers.
To enjoy cloud gaming you may need to subscribe for plans(it is temporary, maybe), and you also need to buy games that you want to play. Microsoft xCloud and Google Stadia will compete for each other head to head. 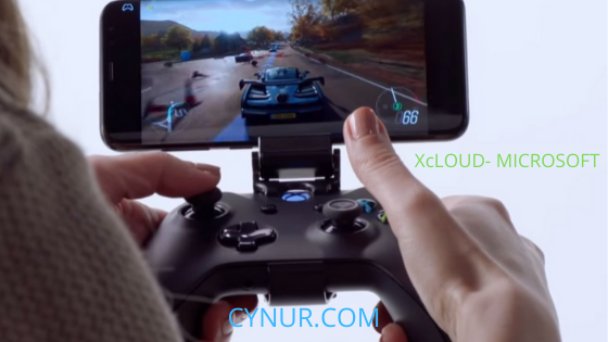 Difference between Stadia and xCloud

In simple words, there is no difference between Stadia and xCloud. Both are game streaming service. This is your gaming device in cloud, right now Microsoft is fitting Xbox One S in the datacentre to streams games. There is no much information is available about Microsoft xCloud.
Subscribe us via mail for more updates related to Cloud gaming and Gaming.